I am well versed and have good skill in the development of programs using C, C++ and OpenGL, for the use in my projects some projects displayed were started while at university, with others being developed at other times, for enjoyment and development of my own skills.

The project involved the development of a game set in two dimensional environment, the only restricts were to have intuitive controls and interactive object within the game area. With the encouragement to develop the individuals own idea, this lead me to produce the game Slipstreamer.

The user is given control of an attack ship left over from the Connlic wars. In a game of poker you have won the ship, now what do you want to do with it? The user can decide the missions in this fast paced pirate/mercenary game that can allow the user to fight for king and country or choose a lifestyle of stealing and robbing to make his money.

Reports and Game files for Slipstreamer 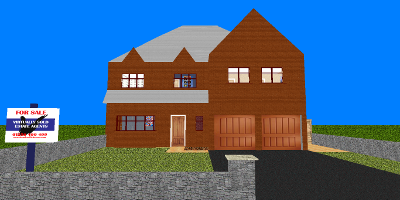 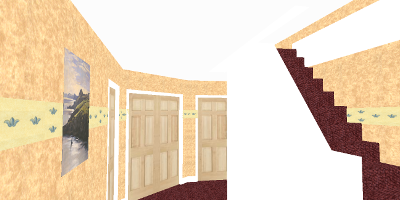 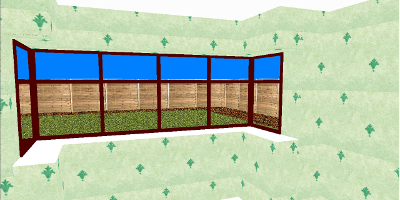 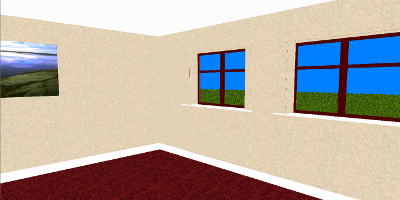 The objective of this project is to produce in a virtual 3D environment a house or similar building which has a realistic interior. The user had the ability to fly around the house and also into/through the house. In this project I wrote into a company and obtained details of floor plans of real houses and selected on which was then used to produce the program walls, floors were coded using polygons and 3DS MAX objects were imported in the environment to add extra detail.